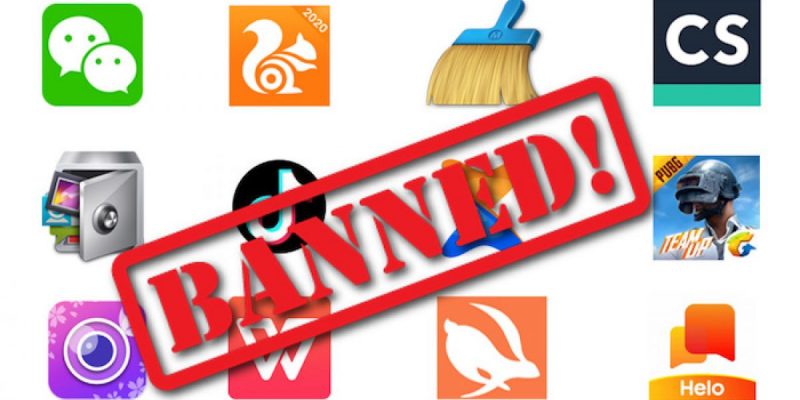 Amidst the various deliberations made by both the neighboring countries, India and China reflect a wider ground of conflict than those of the contested borders! Indeed, the border-standoff situation has led yet another answer for the Chinese mobile applications. India, on 29th June 2020, banned 59 Chinese applications, citing the reference pertaining to sovereignty and national security.

Why did India ban the 59 Chinese mobile apps?

In the first case, the Ministry of Electronics and Information Technology had received various complaints and reports accounting to the misuse of these applications. Some were also reported for stealing and clandestinely transmitting the users’ data inappropriately.

Contextually, stating the word of the government it said. “There have been raging concerns on aspects relating to data security and safeguarding the privacy of 130 crore Indians. It has been noted recently that such concerns also pose a threat to sovereignty and security of our country”.

There has been a strong chorus in the public space to take strict action against Apps that harm India’s sovereignty as well as the privacy of our citizens.

Well, that was quite an applauded move for the Indian subcontinent, marshaled along the way by the Ministry of Information Technology (Meity). Soon after, the news got into the twitter screens of millions of Indians with the trending #59AppsBanned. Along with the other apps, Tiktok got banned in India with a much-rebelling notion right from the incident that gained speed with the raging roast of an Indian Youtuber, Carry Minati! Indeed, India laid progressively for getting the rusted wires to detach the largest market of TikTok with a total of around 30%-40% of their income from 200 million Indian users from the nation.

For safety, security, defence, sovereignty & integrity of India and to protect data & privacy of people of India the Government has banned 59 mobile apps.
Jai Hind! 🇮🇳

How will it have an effect on the Indian users?

Meanwhile, you can go through the banned apps list and get your systems cleaned up! Interestingly, we have to see how this act is enforced and accepted by different sections of our country. Moreover, the potter heads have started working on the notifications by the government. Further, people may see the blocked and restricted pop-ups for installing the listed Chinese apps from Google and Apple’s Play store! Contextually, it may take some time! So, opting for the alternatives is, indeed, essential to fill the space.

A process on the wheels!

With the order, Nikhil Gandhi, Head of TikTok, India, has complied with the changes for getting onto the discussions and said, “We have been invited to meet concerned government stakeholders for an opportunity to respond and submit clarifications.” Indeed, while the apps are now removed from the App Store and Play Store, if you already have them installed, you can use them for now. On the other hand, you can still find the UC Browser and ShareIt, among others, are still available in the play store! Indeed, while getting onto the orders originated right from the backdrops of the India-China Galwan clash, the orders would soon be incorporated into functionality! 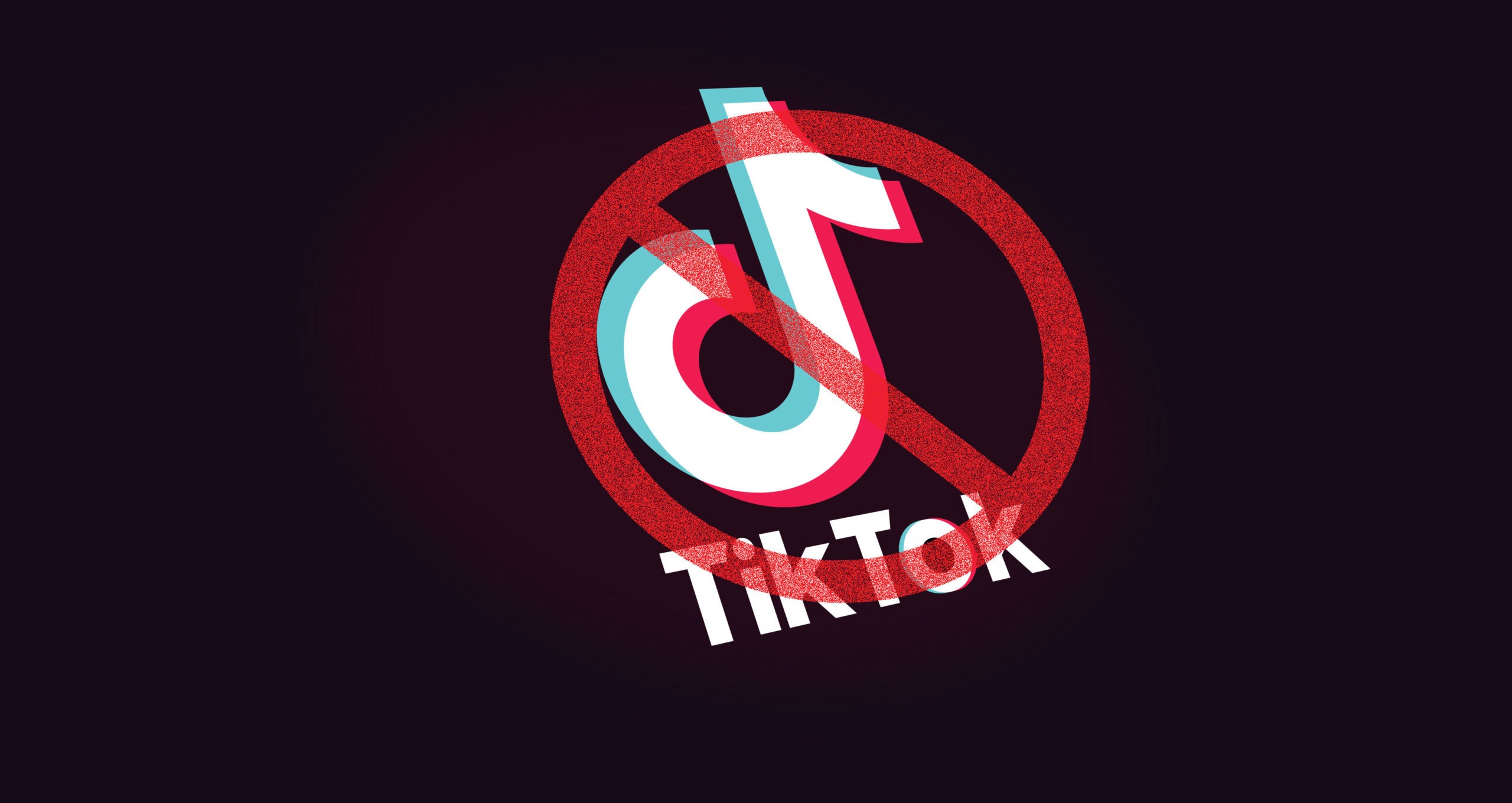 Here is a list of the “Banned Applications” that seeks your cursors for un-installing them! Get in now.

Are you looking for replacing the Chinese apps with that of an Indian one? Indeed, most of you may be over the scrutinizing wheels for finding a one for yourself. Well, wandering into the various insecure sites of the Internet can be a tedious task. We have made that simpler for you. Here is a list of other applications that can take on the empty icons in your phone, indisputably! Scroll down to the bottom to find the perfect replacement for your smartphone!

With that, say a warm goodbye to these Chinese applications for getting started with a newer version with a safer approach. In fact, the government of India had foreseen the adverse effect for using the listed Chinese apps, indeed, for a long time! Now, we have the envisaged idea carved into a secure improvisation, amazing! So, let us make the process of getting these local applications on a vocal platform now!

Alternative for Tiktok and similar apps!

So, starting with the most enjoyed mobile application that got that “sneaky cameras” into the lives of millions of Indian Population, TikTok. What can be the alternatives for TikTok and similar applications like Big Libe, Helo, Vmate, Kwai, U Video, and Vigo Video? 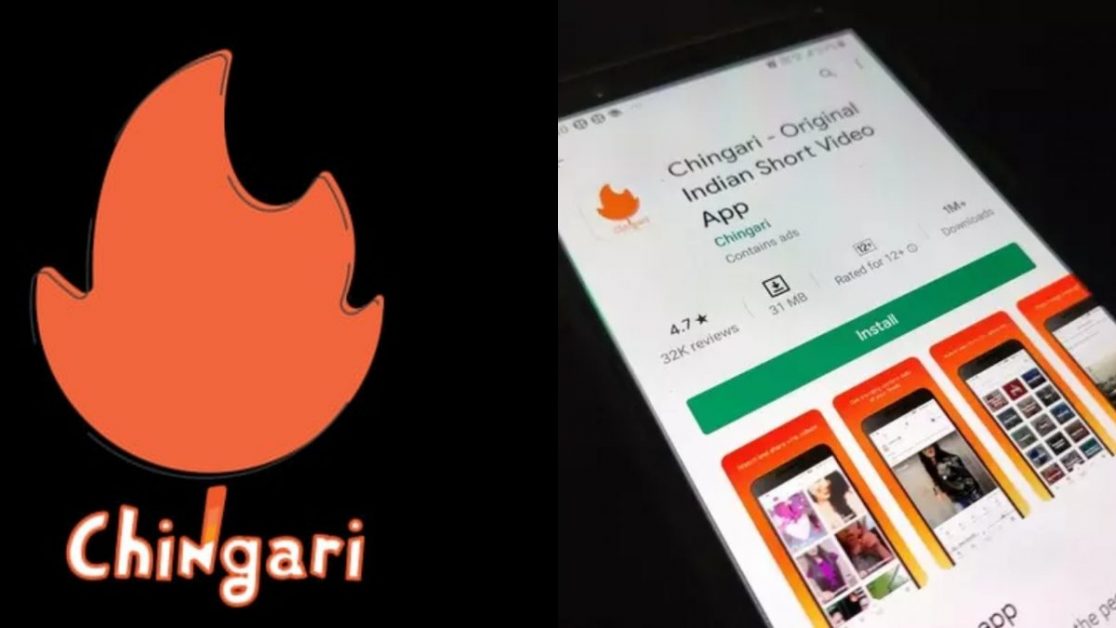 Notably, there will be an addition in the list with Hipi from Zee5. Interestingly, you will be able to make videos for 90 seconds through this app, against just 15 seconds offered by TikTok! Yes, we have a potential product coming soon!

Zee5 is set to launch a short video entertainment feature HiPi, a TikTok competitor, as early as next month@ZEE5India#Video #Entertainment #HiPi https://t.co/zXUZx0ZruD

An alternative for Baidu Translate:

Alternatives for We Meet, and We Chat:

Alternatives for SelfieCity, Meitu, and You Cam Makeup:

The alternative for Baidu Map:

Google Maps: For Indians, banning all 59 applications may have been delayed news, but as the Maps put it, “You are on the shortest path, despite the usual traffic”! Indeed, the best application for an alternative for Baidu Map! Here is what Maps is known for, great responsibility!

Starting anew can be amazingly useful for a developing nation like India. With a big step for self-reliant India, let us all join hands for making it more profound as a democratic nation!