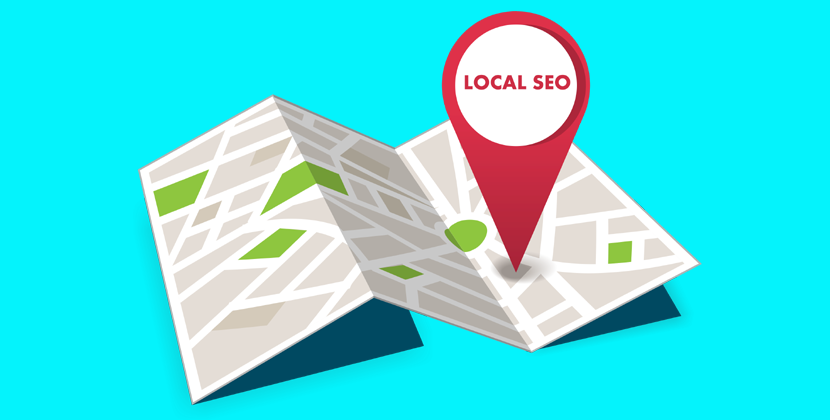 Local SEO’s popularity has been ascending ever since Google released the Pigeon update. The update was rolled in late 2014, before that year, a marketer had all but the local demeanor to his campaign. Post-2014, SEOs began to take the local factor seriously. In 2016, local SEO is a must.

How localization can help?

Localization can help businesses in more ways than one. Brands are desperate to create a bond with their audiences. What could be the better way to do so than donning a localized avatar? Localization can lend brands a hand in this. There’s something very interesting about localization, which extends beyond the scope of SEO, and that is

There’s a data mining technique called affinity analysis, which comes in useful to increase customer lifetime value. Affinity analysis, with its root in data analytics could prove highly useful for local SEO. It can collect samples from local transactions. These are small samples and hence, easy to analyze. Brands can retrieve valuable insights from those samples and use those for promotional purposes.

Multiregional SEO will fail unless its morale is lifted by multilingual SEO. Multilingual SEO has been around for some time. It was 2012 when Search Engine Watch detailed the best practices pertaining to it and observed that localization bottlenecks are among the global SEO challenges. Strange as it may sound because global and local are two separate versions of SEO, I’ll discuss later why it’s not so strange afterall.

For now, the focus is once again on regional languages as mobile apps are gunning for pervasiveness and app users prefer interacting in their native languages. Have doubt on this? Then look below:

The average CTR for native ads is higher on mobile devices than desktop devices. Native language ads are upvoted by regional users because they can better relate to the ad content.

Preference is not discriminatory. Those who prefer ads in their native languages will prefer organic content to be in native languages too. Therefore, the local/city landing page shouldn’t be in English or any other global language but in the parochial language of your target market region.

It’s too much to expect regional users to search using key-phrases from their native languages. Despite their love for their native languages, they still conduct local searches using English language queries. The number of native search engines being less is one reason behind this. The content on the city-landing page, therefore, doesn’t have to be in a regional language, even though doing so has its own benefits.

What’s important is understanding the local ranking factors. For that, see the chart below:

The chart shows citations, consumer reviews, backlinks and direct search account for the majority of traffic. Even if native language is used, it should be for citations and reviews. The core aspects of SEO, i.e. backlinks and incoming search visitors should continue to be in English.

The answer is in the succeeding paragraph

The local and global dichotomy is a bit difficult to comprehend. I opened this discussion earlier, here I resume discussing it. The global brands can have local presence, optimizing that presence can be best carried out with the use of a regional language. That’s how localization syncs with globalization.

But in my opinion, local SEO should be taken seriously because when Panda 4.2 was released, it affected only 2-3% of English language search queries. Maybe Google wanted to point out the declining importance of keywords in English.

What do you think of this article? What’s your thoughts on Local SEO? Have you optimized in city landing page yet? Let us know in the comment section

Google Page Experience Update is All Set to Launch this May 2021: All, Hang in There!

Twitter Aggregation and Everything Else You Need to Know About it!