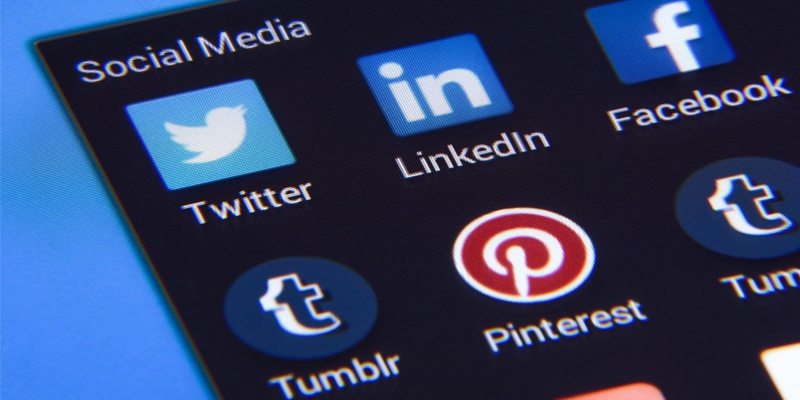 Though the history is unclear, dating sites should be considered as the first social networking sites online. They allowed users to create profiles (usually with photos) and to contact other users but the purpose was only for dating.

Six Degrees launched in 1997 was the first modern social network which allowed users to create profile and to become friends with other users.

Started in 1999, LiveJournal become a different approach in social networking.

Founded in 2002, Friendster was the first modern and general social network site that gave access to people to become friend and share private messages.

Hi5 is one of the modern-day social networking platform which currently having more than 60 million active members.

LinkedIn was founded in 2003 and is one of the first mainstream social networks devoted to niche based business professional and entrepreneurs only.

MySpace was founded in 2003 and by 2006 grown to become to be the most popular social network in the world.

In 2004, Facebook started out as a Harvard-only social network site where eventually  it reached everyone by 2006 and in 2008 became the most popular social networking site, surpassing MySpace. Today the number of member in Facebook is the bigger than the largest country on earth.

It is very amazing to see the transform in the digital communication that adopted the latest digital trends and innovative approaches like instance messaging apps. Though it’s difficult to pin down the beginning of social media and instant messaging, it can be taken as an evolution in the course of time. The phrase “instant messaging” entered common usage in the early 1990s, but the concept actually dates back to the mid-1960s.

In the 1970s, programmers in the universities worked on peer-to-peer protocol, allowing educational institutes and research laboratories to establish a simple medium of communication between users.

Until the mid 20th century, messaging was either chatting using a chat application on your computer or text messages through the mobile phone. But the increased popularity of instance messaging and social network merged the online behavior with constant mobile access that cleared the path to build no-cost alternatives of texting messages and over time that grew into full-blown social media portal for group communication and share.

In 2000, Jabber came to limelight that acted as a single gateway for users to chat with friends in AIM, Yahoo and MSN.

Skype founded in 2003 provided access users to communicate with others through video, voice and instant messaging which is absolutely free and convenient to use.

Communication at an ease took up momentum and digital podiums gained thrust at a faster rate. The significant assessment of social media and private messages came into limelight with the digital media’s fruition and various marketing tactics.