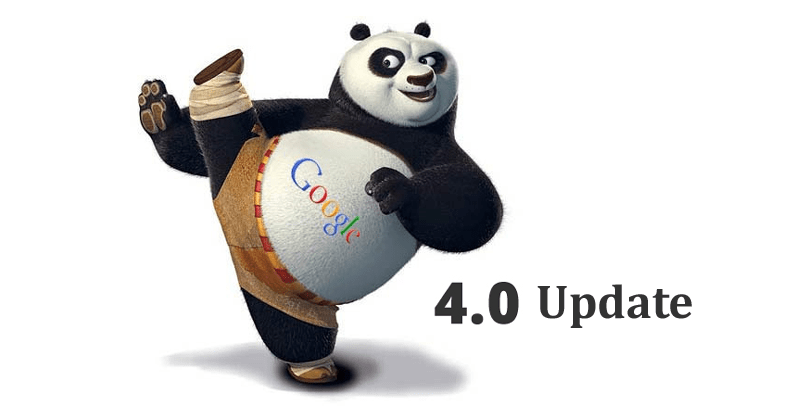 Google’s Matt Cutts has made an announcement on Twitter. Two days back he wrote on his Twitter wall “Google is rolling out our Panda 4.0 update starting today.” Those who are new to Search Engien Optimization, Panda is the Google algorithm, that prevents websites with poor content from coming to top results on the Google SERP.

In March 2013, Google announced future Panda updates will not be confirmed or denied as changes in the Panda algorithm will continually take place as part of the gradual rollout feature. Despite previous year’s announcement, Matt Cutts acknowledged the 4.0 update because it is not just a token data refresh, but a major overhaul of the existing Panda algorithm.

In which ways the new update will be different?

Google Penguin and Google Hummingbird, introduced in April 2012 and August 2013, made the ranking process seemingly random. The Penguin update affected more than 3% of search queries in English and the Hummingbird update put more value on long-tail phrases that are synonymous to the targeted keyword. Importance of content was thus lifted.

Subsequently, Google started valuing content from esteemed and authentic sources and that has put the spur of small businesses on a leash as big businesses spent money and got links from reputed sites with quality content.

In such a backdrop, the new 4.0 update is relevant as Matt Cutts earlier indicated next generation Panda update would be softer and gentler. Cutts informed the new update would help small business websites fare better on the SERP. He didn’t go into the details however.

It seems therefore, the 4.0 update has some incentives for small businesses. That is the need of the hour as small business sites are facing difficulty getting high rank and the only way out for them is paid campaign.

Some sources held the 4.0 is more efficient that the previous updates as a number of websites which were performing poorly before are witnessing sudden upsurge.

How To Use Instagram Stories To Drive Traffic For Opt-In Form?

4 Tips to Drive New Audience to Your Business’s Doorstep (Virtually!)