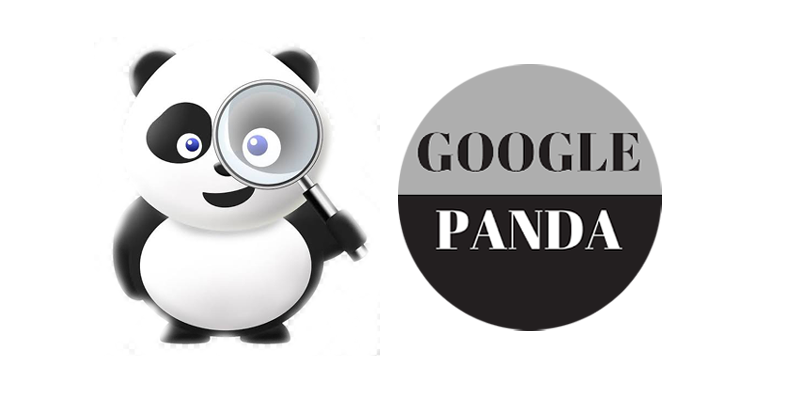 Google Panda is no longer a separate algorithm, used by Google exclusively for the purpose of elevating or decreasing a site’s ranking. Reports are to and fro that Panda has been officially encapsulated by Google’s ranking algorithm.

Jennifer Slegg reported this yesterday. This is what a spokesperson from Google told her:

“Panda is an algorithm that’s applied to sites overall and has become one of our core ranking signals.”

Google’s Gary Illyes corroborated this report in his tweet. The Panda 4.2 was released by Google in July, 2015. After analyzing it, experts held that it’s a continuous update, meaning it will keep affecting a site’s ranking.

There have been a number of Panda updates so far. Panda 4.2 seems to be the last on the list.

Some questions remain unanswered. Last thing we knew about Panda 4.2 was that it’s continuous, and takes several months to completely roll out.

Will Google’s ranking algorithm receive updates real time from now? Barry Schwartz of Search Engine Land dismissed this possibility by saying he’s come across a massive update today and received the confirmation from Google that it was a core ranking algorithm update, which Google rolled over the weekend. The time of the consolidation is currently unknown.

Schwartz speculated the time to be late 2015. He initially couldn’t show any telling evidence in support of his view that the update is not real time, but later got a statement from Gary Illyes. This makes sense because the update being incredibly slow made webmasters suspicious about its nature. Some of them opined it’s a part of the core ranking algorithm, and that’s why taking so much time for rollout.

We’ll keep our eyes open and our ears sharp. If there’s any update on this, we’ll share it here with you.