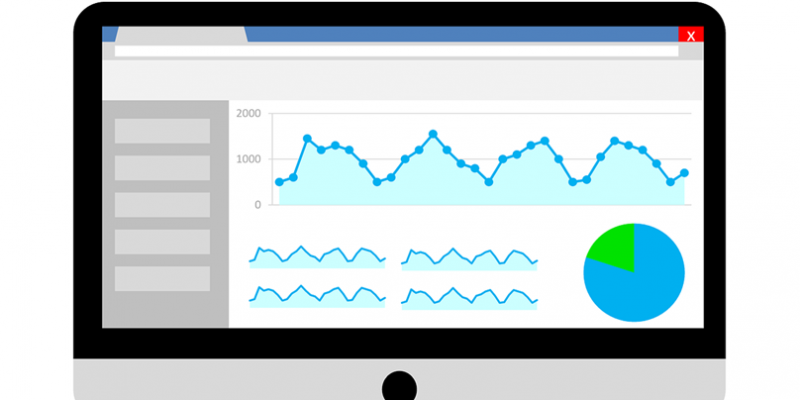 Why I Chose to Write This HTA Review?

What if some people want to keep you believing that earning money from the Internet is a pipe dream–because the more saturated the market becomes, the more competition those have in the online marketplace they are playing in? What if those who have failed dismiss all those people who have found success in the past as either exceptionally lucky or scammers?

It is a scary thought that we might be looking at the online marketing industry and judging people through the lenses of those who either have biased reasons to make the claims they do or simply see a limited scope of the whole picture. Yet, this is what seems to be happening when people form opinions based on negative reviews re: High Traffic Academy for Internet marketing training.

That is why I wanted to write this review… I thought it was important to look at High Traffic Academy through an unbiased reviewer’s lens.

A Look at Those Who Claim High Traffic Academy Is a Scam.

When I started looking at those who had failed to see the results they were looking for after taking High Traffic Academy courses, I compared what was being taught in the courses to what was being produced by the complainers and those who had provided poor reviews. It was clear that many of the people that hadn’t found success didn’t follow instructions to the “t” of what was laid out in the courses.

The first thing many people do when they fail is look for someone else to blame other than themselves. Perhaps, it is human nature to not turn the microscope back on ourselves. People want to believe they have done everything in their power to achieve success.

These reviewers were people who were often new to Internet marketing. Anyone who has learned the ‘tricks of the trade’ would be a better judge of whether what High Traffic Academy offers is legit or not.

Another thing I noticed was if you look at the authors–that seemed to have been in the industry for a longer period of time– of some of the reviews, they own their own affiliate networks or offer Internet marketing training themselves. Obviously, they are just looking at any excuse to put their competition down. It is not to say that some claims are not without justification, but they seem one sided — looking at only the bad without mentioning the good as well.

There are actually a lot of positive review on High Traffic Academy from industry thought leaders like Mike Bennett, Andrew Rezk, and Meanie Le. Some of the positive reviews almost make it sound like HTA has the best Internet marketing training.

I would suggest reading both positive and negative reviews, rather than just reading one or the other, to get a look from all sides. From that, you will, hopefully, be able to come to your own conclusions re: HTA.

It seems that a lot of negatively toward HTA were from former members or those who ran an old program that is no longer available through HTA. High Traffic Academy has grown to become more and offer more than it did originally or say even a year ago. If you are not a current member, have not been part of a more recent training, or have not promoted a current funnel, your review of HTA is probably outdated.

The original HTA has taken the industry with a bang and has been highly successful–but with that remarkable success Mr. Vick Strizheus was prompted to launch HTA 2.0. and now HTA 3.0. HTA 3.0contains additional benefits for Elite Masterminds and Master Marketers along with a suite of specialty products that the first two versions didn’t have.

The founders of High Traffic Academy want you to learn all the secret arts of money-making and traffic generation. The extensive digital marketing guide, that is HTA, aims to create a new breed of marketers and Internet enthusiasts, who have full control over their success.

Can this vision be implemented? How far has it progressed to date? If you look at the members of High Traffic Academy, many of them are loyalists who have been Elite or Master Marketer members for a long time. That speaks to the success of what is taught in webinars and training modules. If they weren’t effective, people wouldn’t stay. The numbers talk!