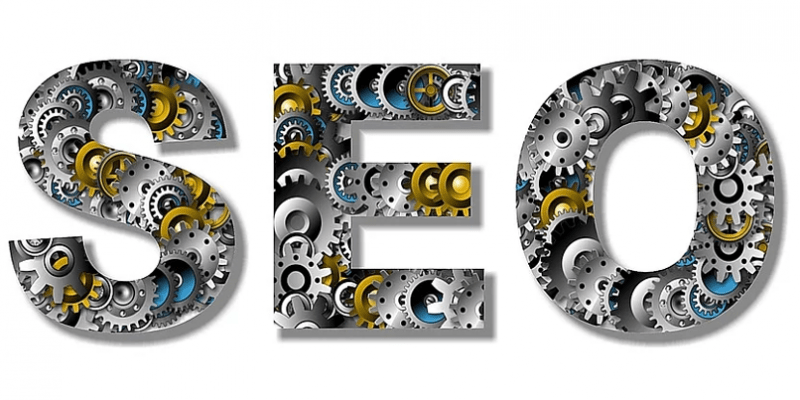 Google is in constant move to make the internet as a best place and give the right info for each individual search query, they get. Recently they have updated their indexing advice for web owners. AS per the advice, for optimal rendering and indexing, the new guideline wants the googlebot to be allowed to access the JavaScript, CSS, and image elements that the webpage uses.

Yes, you read it correct. The article marketing is never going to die, in the next 10 years at least. But the million dollar question is how to do it correctly.  The first step for this is to the change the approach of writing content. It is not wonder that Google’s Panda and Farmer update in the recent years desolated the article directories and Guest posting.

These days e-mail marketing it at its peak. And it is going to stay here for long. Successful email marketing is always helpful to tract and reaches people while driving to your website. And for blogger is it is the best way to invite personally readers to you blogs. But it is not as easy it looks. In fact webservers and Gmail also have made a lot of changes to filter out the spamm mails.

The Google toolbar page rank is gone. In a recent proclamation Google announced that, they are not going to update the page rank. Now it is time to rate your website manually, as a visitor. Keep the SEO in the bay. Now it is time for user engagement and content.

Google webspam team head, Matt Cutts shared the news in a note added to his original blog post from July on leave, saying: he would be in leave till 2005. As per his update he is touch with both algorithm and manual webspam team and they are doing absolutely fine in his absence. It is unclear when exactly he will join back in 2015. When Duane Forrester, his counterpart of Bing lost his job, the news is circulating he will ever join back Google.

Google is Killing POODLE bug in its Next Chrome Update

Though not in huge waves, POODLE bug, got noticed by internet giant Google. The bug lets hackers take control of a victim’s online account by exploiting web servers that have SSL version 3. This vulnerability was discovered by three Google engineers. And in the recent update, Adam Langley, security engineer in Google wrote they are going destruct POODLE in a chrome browser update 40.