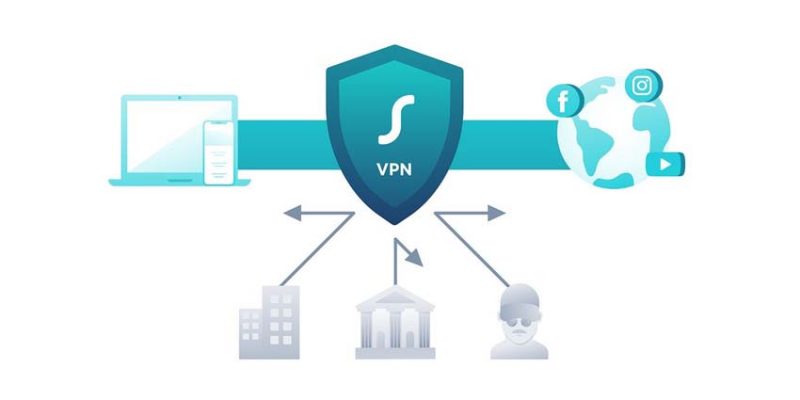 Virtual Private Networks, often referred to as just VPNs, are groups of computers or discrete networks that are linked together over a public network- namely the world-wide web. While they’re most commonly used by businesses to fortify their cyber security, many people aren’t aware that VPNs have a wide range of applications, and can be used by pretty much everyone for a better online experience.

Students and white-collar employees have a lot of responsibilities, and in today’s increasingly connected world, regularly have to use a VPN provided by their university or business to access resources on their network when they’re out of the office or traveling. If they’re handling anything sensitive, and having to work somewhere where there’s a concern about security, they can just fire up their VPN, and then use the Wi-Fi in an airport or café without ever having to worry about security. This will stop anyone from snooping on the connection, and possibly stealing sensitive files.

Whether it’s legal or illegal, no download junkie wants to be caught up in a company’s witch hunt just because they have a known torrenting app on their device. When using Bittorrent or a similar service, VPNs are the only fool-proof way to make sure you stay safe. Any other measures you’re given will only lead to a false sense of security. Your use of video streaming services can also be at risk without a dependable VPN, as explained on Securethoughts. It’s better to take this precaution than get caught up in a torrent service having its lid blown off.

With the recent global cyber-attack, more and more people are getting concerned with just how private their online activities are. If you’re one of these people, then a good VPN could be the answer to all your troubles. Whether you’re in a strictly monitored environment or a wide open one, VPN services can be used to keep all your communications encrypted, and away from prying eyes whether you’re at home or overseas. If you’re in the habit of hooking up to a range of different networks, and you don’t like the idea of others reading what you say online, a VPN could be just what you need.

Travelers are another big group that may be attracted to the features of a good VPN. These people want to receive programs live, without having to deal with the shoddy local networks that may be the only ones available. They’ll want to see their favorite TV as and when they air, rather than waiting for re-runs and translations. They may want to access location-restricted online radio that’s based in New York, while they’re sitting in a hotel room in Hong Kong. Whatever the reason, VPNs can help travelers get around barriers that they’d usually just have to accept.

If you thought that VPNs were only for big businesses, hopefully this post has turned that around, and shown you the awesome possibilities that come with these networks!