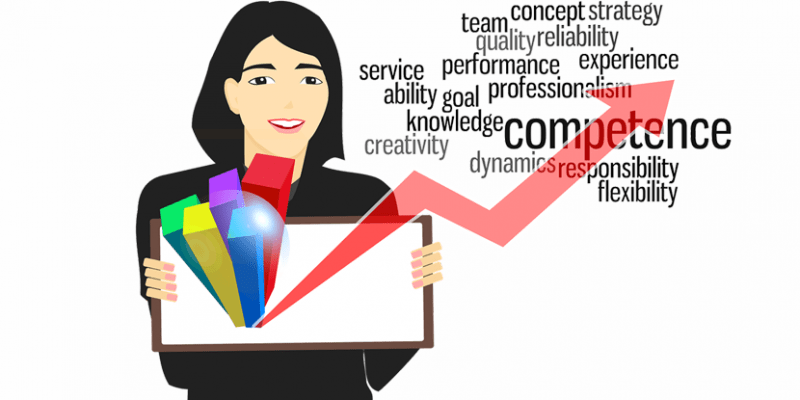 Larry Kim, Founder of Wordstream- internet marketing company researched that, eBay has lost almost 80% of its organic traffic and ranking after the Panda 4.0 update. The same has also been confirmed by noted digital professional form MOZ, Pete Meyers.

In this article I’ll inform you the possible reasons that caused the mayhem for eBay. But before that let us put some light on history of the PANDA Algorithm for those who are new to SEO.

What is Google Panda Algorithm?

First in February 2011, Google tweaked (separate algorithm) its ranking algorithm and named it PANDA UPDATE. The aim of the change was to lower or remove the low quality and content thin websites form their search results and promote the content rich websites in the ranking. The initial update affected almost 12% of the search results in English.

Soon after the effect went global on March 2011, websites having large amounts of advertisement materials above the fold saw a drop in their ranking where social media and content rich small websites reported a surge in their ranking. At the same time publisher also found instances where the scarp sites ranked better than the sites having the original content that questioned the effectiveness of the PANDA. To help affected publishers Google released a blog post with 23 bullet point describing “What counts as a high-quality site?“

Since then panda has been update form time to time before it integrated into the main algorithm in March 2013 and said to be less noticeable and continuous. The recent one is PANDA 4.0, released on 21 May 2014 which is said to be affecting ~7.5% of search queries in English.

Though Google has announced it as a softer and gentler update but Panda 4.0 must be a major update to the actual algorithm as it has affected many top ranking sites in the web. The basic change is on the algorithm aims to identify the sites that are still ranking with thin content and may be the groundwork for the future updates.

They have released 2 simultaneous updates- PANDA 4.0 and PAYDAY LOAN 2.0.

eBay – After a database hack, they are now slapped with Google penalty with massive fall of traffic. Poor eBay has lost almost ~80% of its traffic including another top brand ask.com. eBay is among the biggest losers from Google’s Panda update 4.0, which is believed to be softer than gentler than past updates. It is also claimed to be better for small websites having good content.

Just after the update was announced, eBay’s spotted with ranking loss for its numeric generic keywords. Yet eBay has to release an official confirmation, and Google still to confirm nature of penalty either manual or algorithmic against eBay.

The two main reasons for the penalty are thin content and dooraway pages:

You can find many eBay product pages with very thin or little content used to ranking in the top and their main strategy revolved around aggressive internal linking and dooraway pages which put a question mark, where Google is trying to removes such kind of spam from their SERP results.

Some reports suggest that eBay is not impacted by Panda 4.0 but by a manual action on the same day of algorithm release, resulting in a drop in their traffic. But it is yet to be confirmed. Either way, eBay has suffered.

You have anything to share, please do the same through comments.